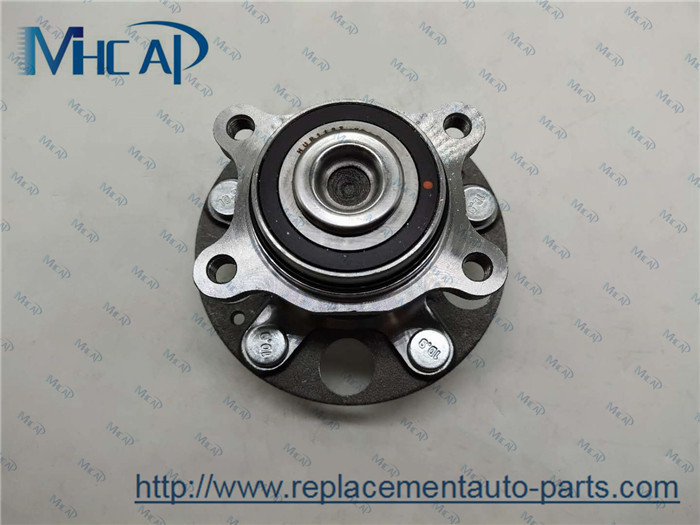 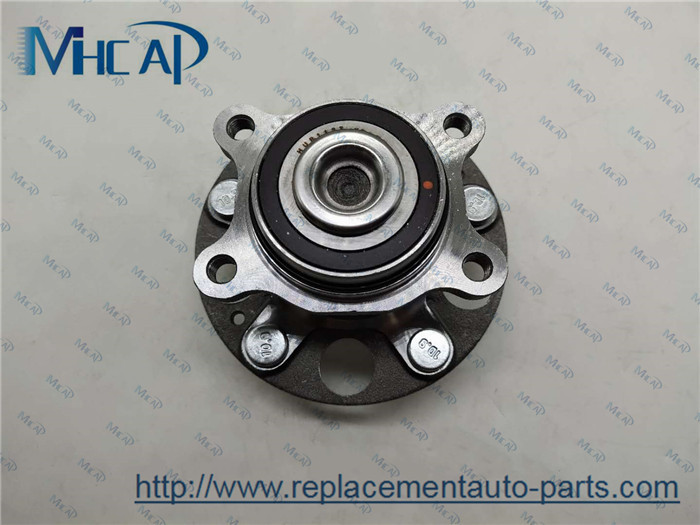 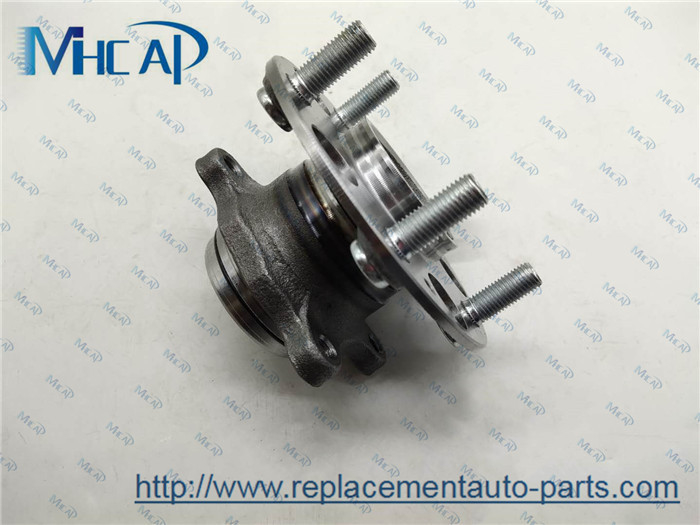 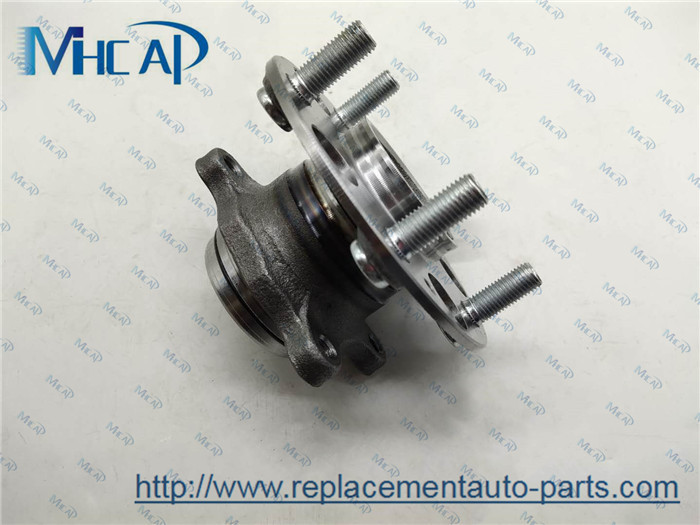 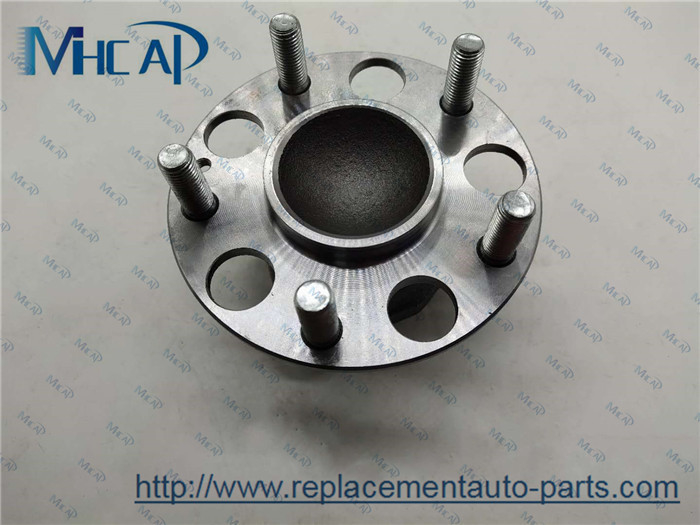 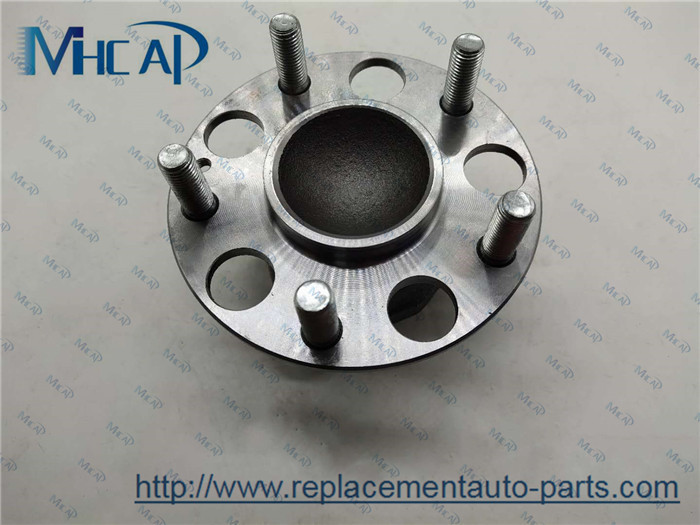 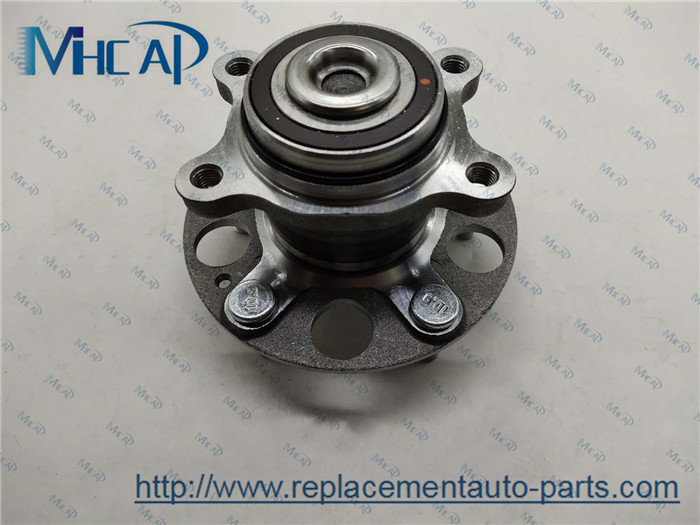 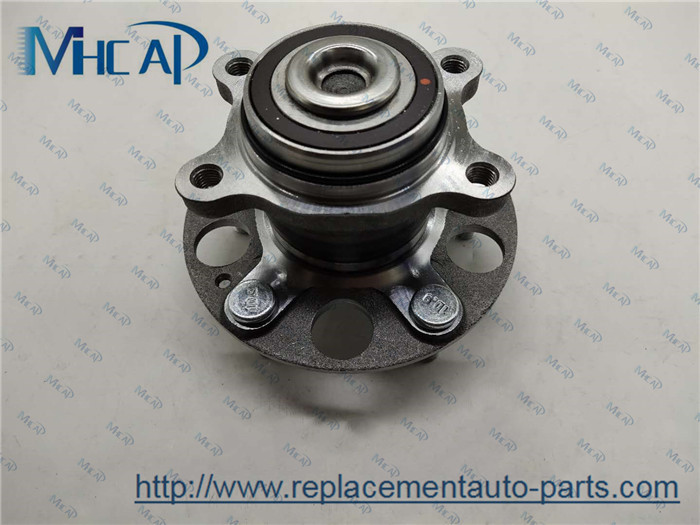 What is a Wheel Hub Bearing:

A wheel bearing is a set of steel balls held together by a metal ring called a race. They help wheels spin fast with as little friction as possible. They are used on all kinds of vehicles, from bicycles to aircraft and cars. On a car, a wheel bearing rides on a metal axle shaft and fits tightly inside the hub, which is a hollow chunk of metal at the center of the wheel. The hub holds the lug bolts that you use to bolt the tire onto the wheel. The wheel bearing is pressed into the hub from the back.

heel bearings perform two very important jobs in a vehicle’s suspension. The wheel bearing allows the wheels to rotate with minimal function, and they also support the vehicle’s weight.

To be able to do both of these jobs, the bearings must be in near perfect condition. The seals must also be leak free to keep the lubricant inside the bearings and contaminants out.

Wheel bearings function very much like typical bearings found in inline skate wheels or electric motors. The wheels spin smoothly and quietly. Without wheel bearings, the wheel of our vehicles will instantly wear out of friction, leaving us penniless because of constant replacing.
As for 4-wheeled vehicles, each has a pair of front wheel bearings and a pair of rear wheel bearings. They perform two main jobs, namely: allowing the wheels with minimal friction; and supporting the vehicles' weight. The wheel bearings must be in tip-top shape to perform such tasks. The seals must be leak-free, as well. This would protect the lubricants inside from harmful contaminants outside it.
Front wheel bearings and rear wheel bearings could hold up to 850 lbs depending on the front-to-rear weight distribution of a car. In a 6-ton SUV, each bearing can carry about 1,500 lbs. If wrongly adjusted, a wheel bearing may wear out early. The sealed grease, which is the most vulnerable part of the bearing, will start to leak. Dirt enters the bearing cavity, damaging the wheel bearing.
Another factor to wheel bearing damage is water. This causes rusting of the bearing and contaminates the grease in the bearing cavity. Some bearing seals are not built to keep water out of these bearings. Vehicles, most especially off-roaders (with wheels frequently sunk in the mud or hub-deep water during floods), must have their bearings cleaned thoroughly. In this manner, there will be greater interval before the wheel bearings are replaced.