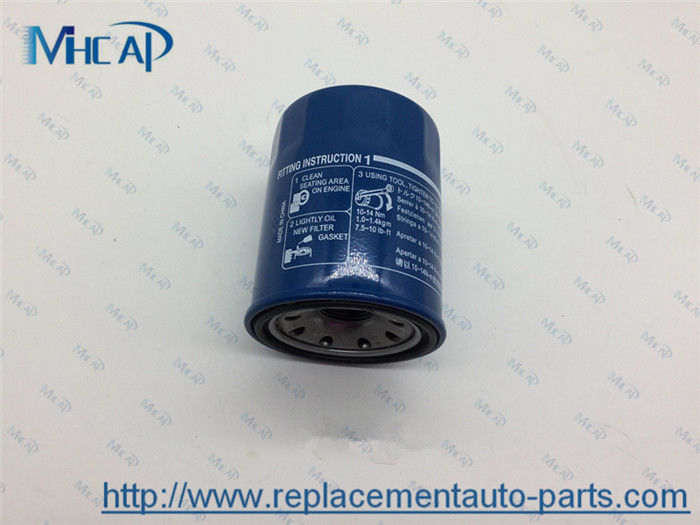 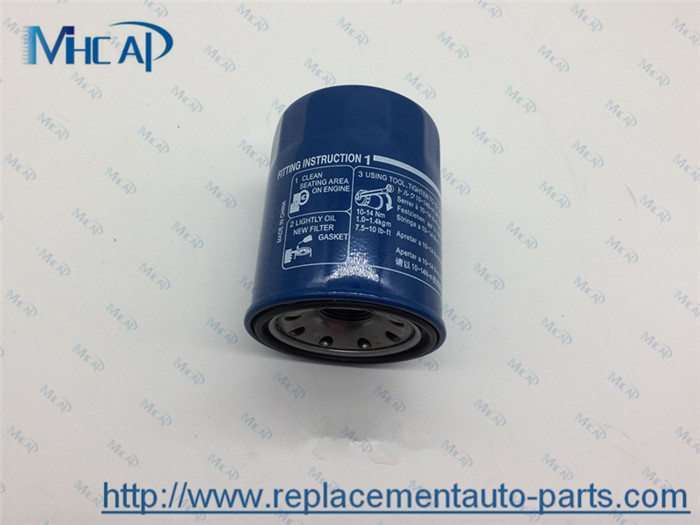 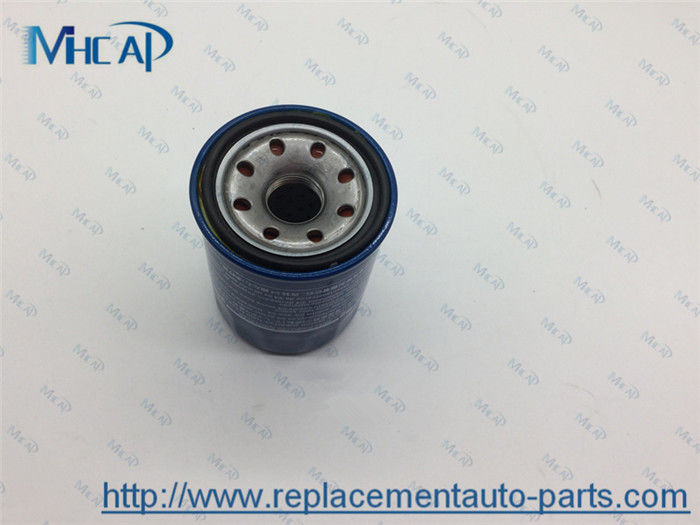 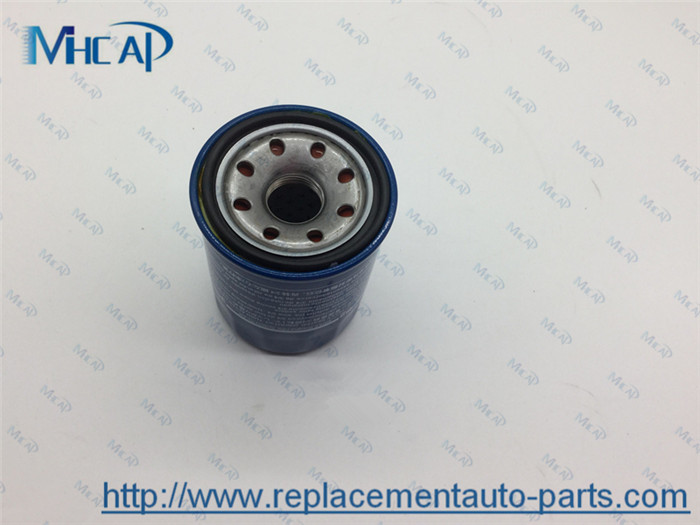 What is Oil Filter:

An oil filter is a filter designed to remove contaminants from engine oil, transmission oil, lubricating oil, or hydraulic oil. Oil filters are used in many different types of hydraulic machinery. A chief use of the oil filter is in internal-combustion engines in on- and off-road motor vehicles, light aircraft, and various naval vessels. Other vehicle hydraulic systems, such as those in automatic transmissions and power steering, are often equipped with an oil filter. Gas turbine engines, such as those on jet aircraft, also require the use of oil filters. Aside from these uses, oil production, transport, and recycling facilities also employ filters in the manufacturing process.

The oil filter helps remove contaminants from your car engine’s oil that can accumulate over time as the oil keeps your engine clean.

Clean motor oil is important because if the oil were left unfiltered for a period of time, it could become saturated with tiny, hard particles that can wear surfaces in your engine. This dirty oil can wear the oil pump’s machined components and damage the bearing surfaces in the engine.

How to choose the right Oil Filter:

Choosing the correct oil filter for your vehicle is of the utmost importance. Most oil filters look very similar, but small differences in the threads or gasket size can determine whether or not a particular filter will work on your vehicle. The best way to determine which oil filter you need is by consulting your owner’s manual or by referencing a parts catalog. Using the wrong filter can cause oil to leak out of the engine, or an ill-fitting filter could just fall off. Either of these situations could lead to serious engine damage.

1. Excellent quality control is one of our main principles

2. Various style for each products and completely series pneumatic products for you to choose from

4. We provide OEM service, accept customer label, develop the product with your drawings or samples

5. Any question, will be replyed within 24 hours

Q1: If we don't find what we want on your website, what should we do?

A: You can email us the descriptions and pictures of the products you need, we will check whether we have them.

We develop new items every month, and some of them have not been uploaded to website in time. Or you can send us sample by express, we will develop this item for bulk purchasing.

Q3: Could we supply samples?

A: Yes, we offer free samples, but shipping charges will be pay by buyer.

Q4: Is your factory able to design our own package and help us in market planning?

A: We have a design team and a marketing plan design Team to service our customers for this.