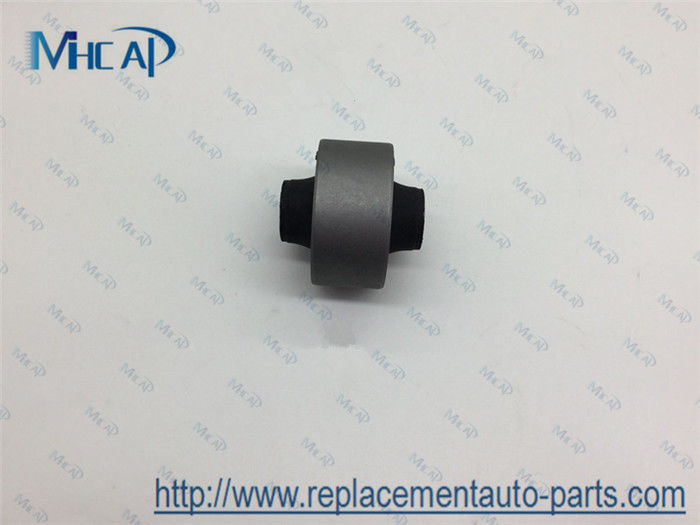 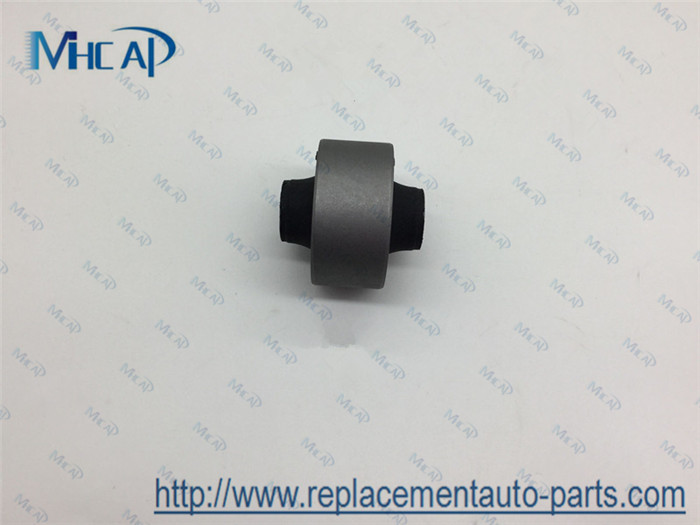 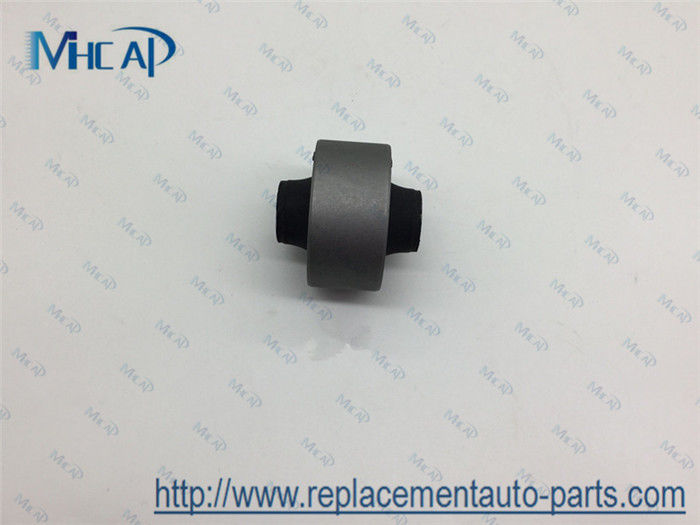 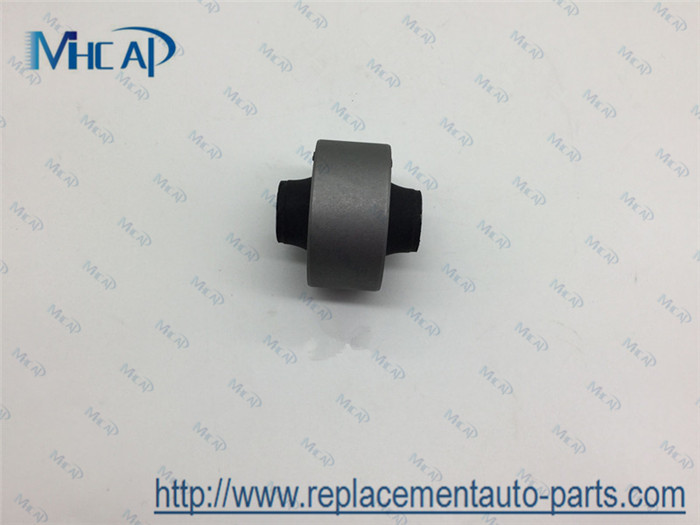 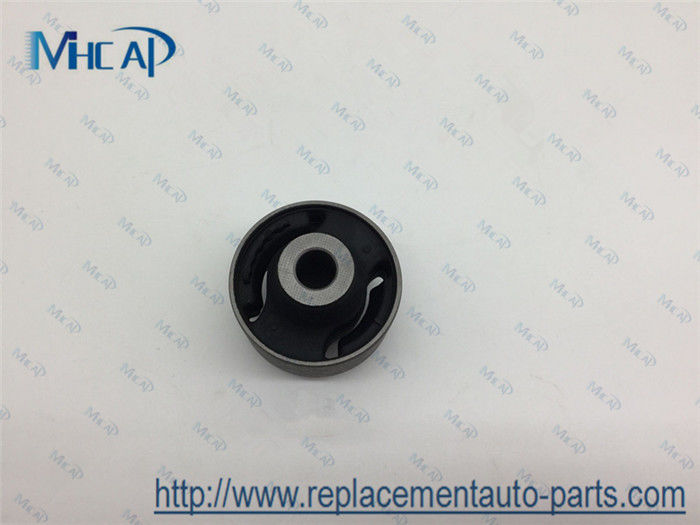 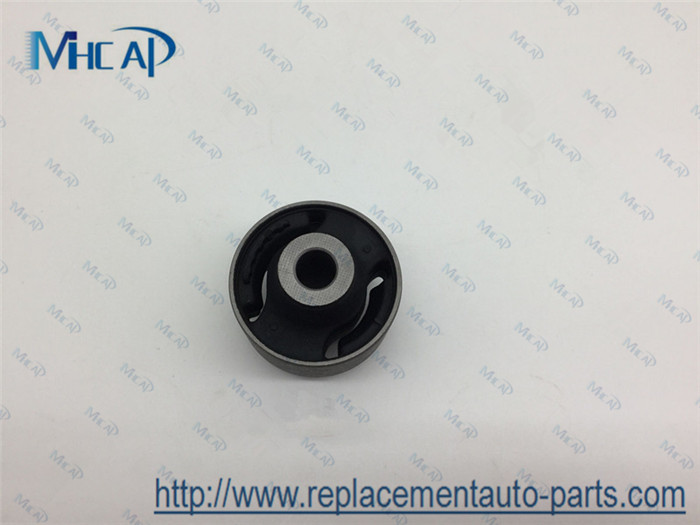 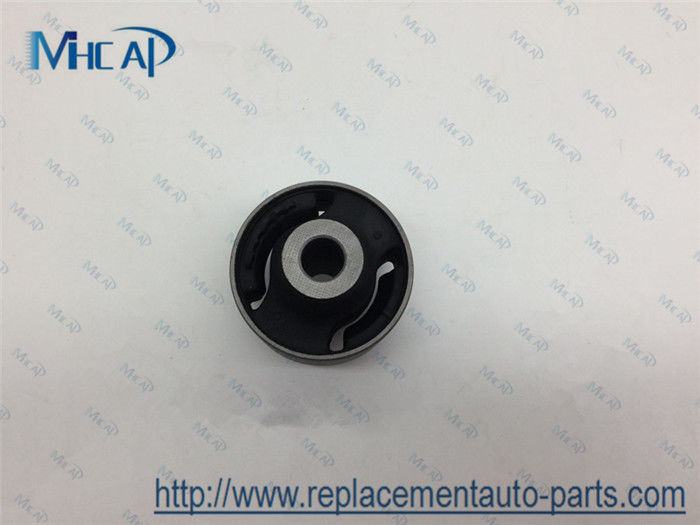 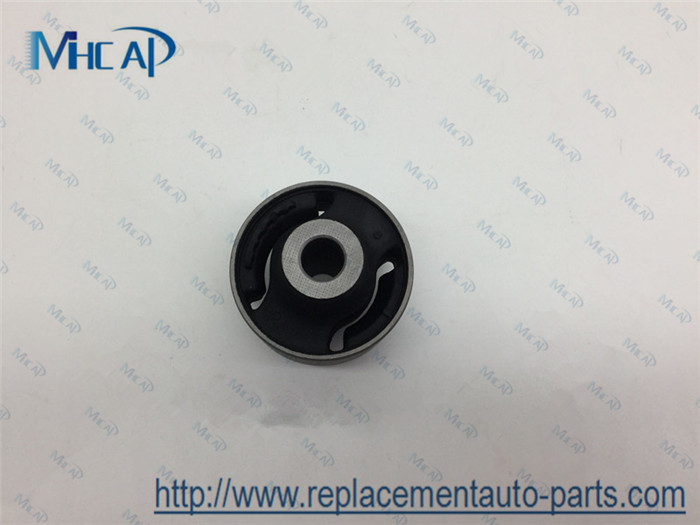 Bushings are cushions made of rubber, polyurethane or other materials. They're mounted on suspension and steering joints to absorb road shock, control the amount of movement in the joints and reduce noise. When bushings wear, they allow more movement. The driver may feel a shimmy from the front of the vehicle, or hear clunking or rattling noises on rough roads, when turning or in hard braking. Drivers may also experience poor handling or loose steering.

Bushings are used in control arms, stabilizer bars, ball joints, tie rods, shock absorber mounts, and other suspension and steering parts, as well as in engine and transmission mounts. They wear and crack from age, heat, exposure to road salt and lubricants, and the stress of frequent movement and weight loads.