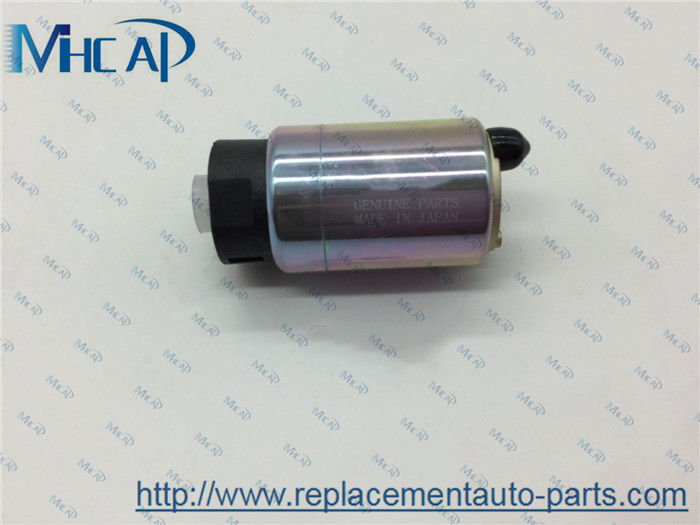 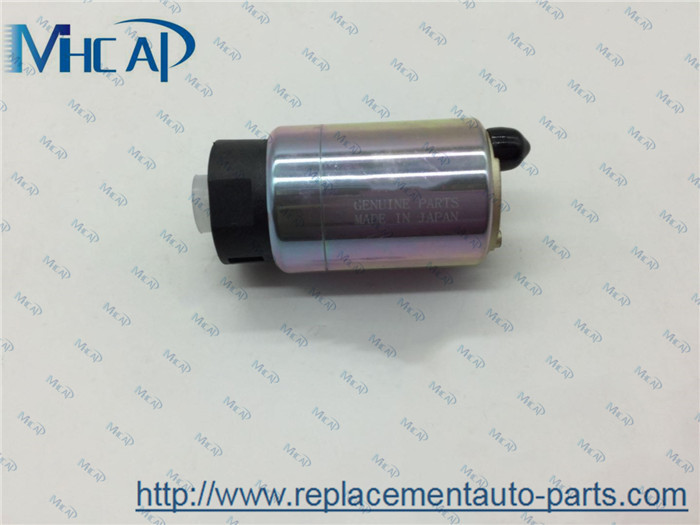 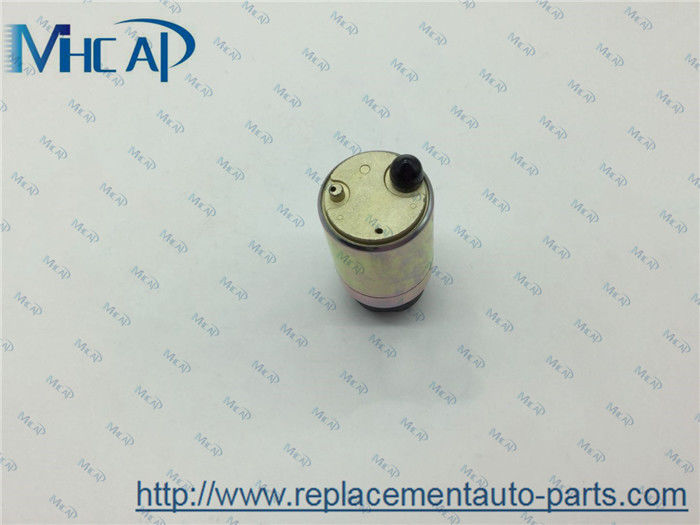 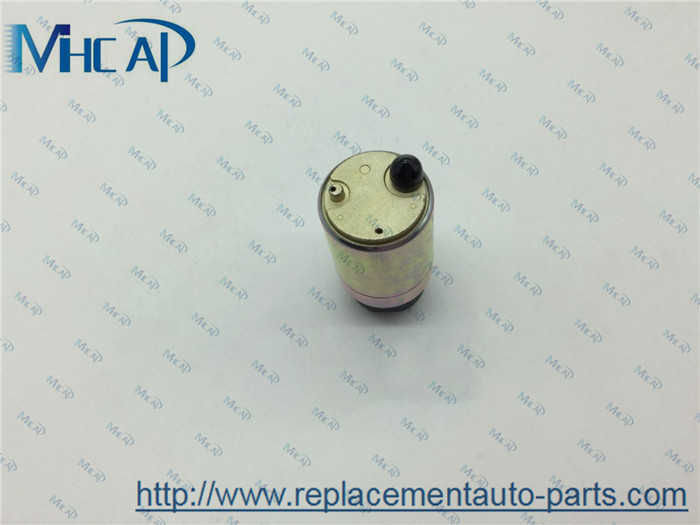 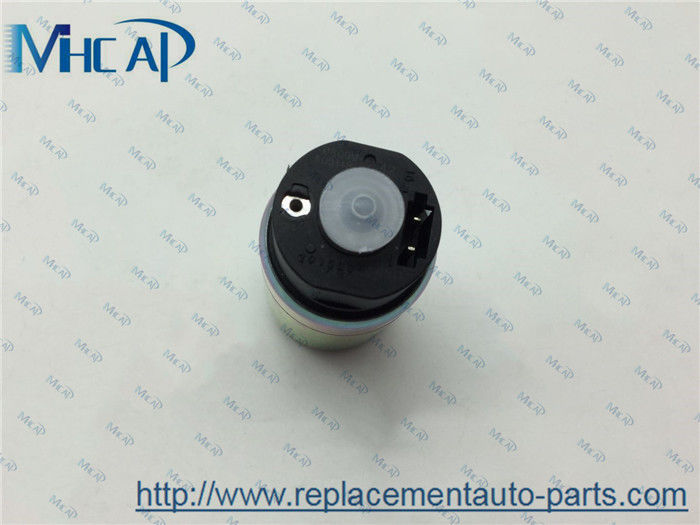 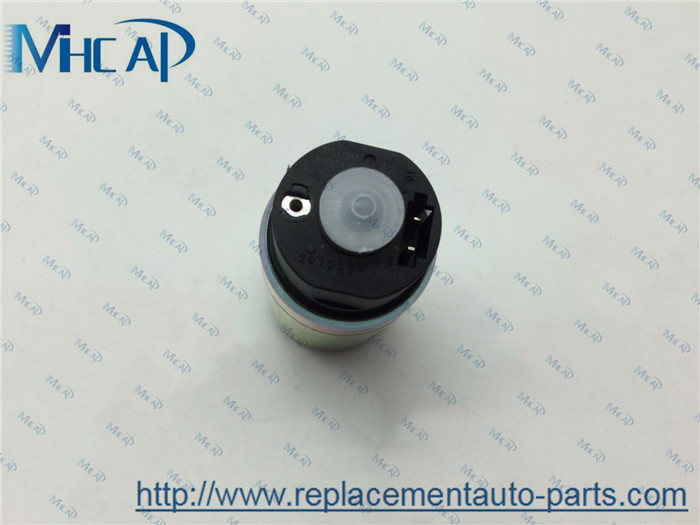 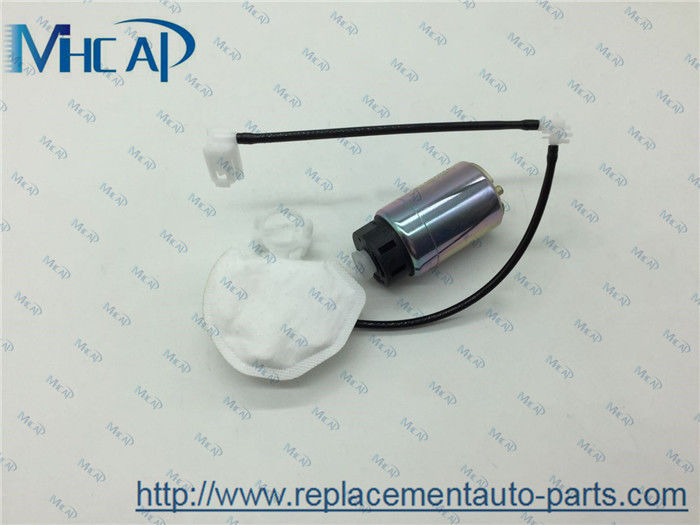 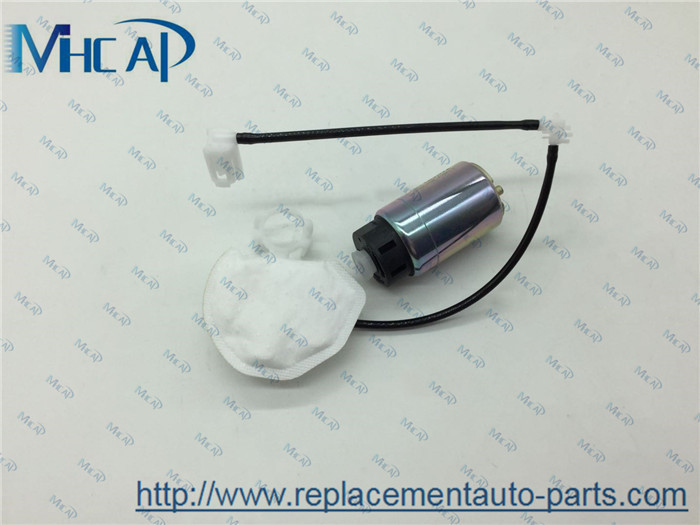 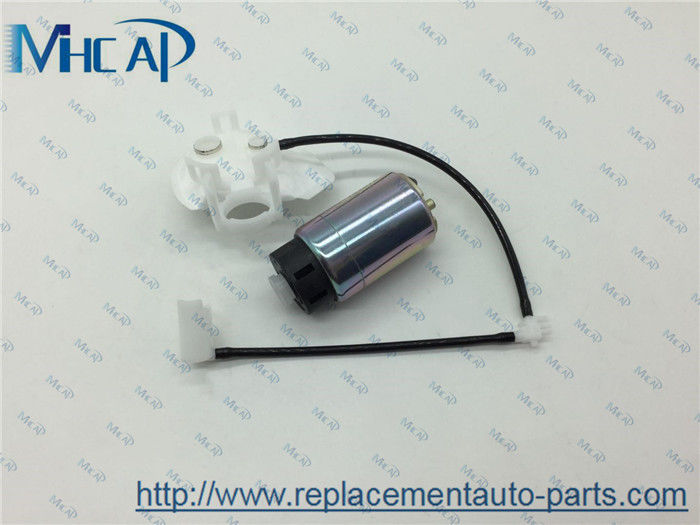 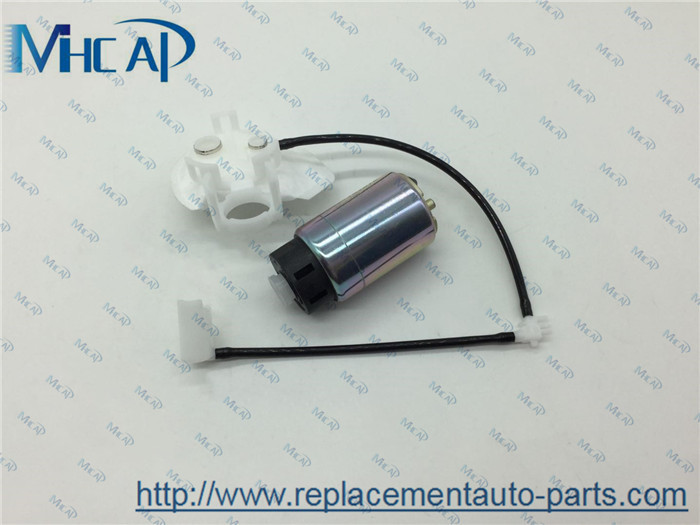 Used on the following car:

What is a fuel pump?

A fuel pump is a component in motor vehicles that transfers liquid from the fuel tank to the carburetor of the internal combustion engine.

Symptoms of wear of failure:

engine will crank,but fail to start

Most modern vehicles use an electric fuel pump,which is mounted inside the fuel tank.Some vehicles have an access panel that can be removed to replace the pump without having to remove the fuel tank.

In-tank fuel pumps are submerged in fuel help keep them cool.Running out if gas can damage the fuel pump.

The fuel filter should always be replaced when replacing the fuel pump.

A clogged fuel filter or problems with the electrical system powering the fuel pump can result in symptoms similar to a failed fuel pump.Have the shop verify that the pump is the problem before replacing.

Gasoline is highly flammable.When replacing the fuel pump,the battery should be disconnected and proper safety procedures followed to avoid fire and personal injury.

1.How many years have your company dealt in Auto parts?

We have been founded for 15 years now

2.What product are you supplying?

3.How do i identify which car accessories are suitable for car?

The following information can help you confirm:

a. The photos of Auto Parts;

b. The part number in Auto Parts;

4.How do your deal with low quality problems product?

If there are any quality problems under warranty,return&repair service will be provided to protect the interests of customers.

Welcome to visit our website to get more information,if you have any questions,pls don't hesitate to contact us. We will get back to you within 24 hours or get back to you immediately.

Sincerely looking forwards to cooperating with you.